How I started painting 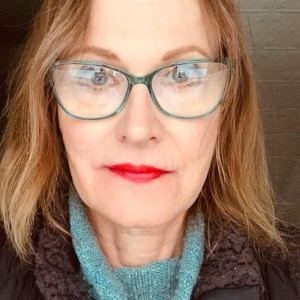 Not a well defined path

If you were to speak to my parents, they would say I always could draw, and that I had keen eyes, catching elements and details they could not readily see. Painting however was typical stuff for kids, watercolors and acrylics.

I had the misfortune to attend a High School that had NO Art classes at all. So at graduation I was not able to present any kind of portfolio. There is much more to this story, but the tone of that story is not something I want here. Instead, I will jump to college. Where I jumped around majors, Computer Science, (Finance yuck), Pre-Law, Business Management, and International business. I did take a lot of electives in applied Art. I was even asked by the head of the Art department if I would like to switch majors. But I regrettably voiced a naive and unfortunate response, very much rooted in being raised on Long Island, where making ‘money’, seemed to have an outsize influence on life choices.

So I really started when I took a Graphic Design Course at Parsons, after I got my College Degree and was working at a Corporation. In that class one of my projects was an illustration. The teacher responded that it was very painterly. Yes, that could be insulting, but something sparked in me.. and I ended up studying airbrushing. I seemed to always pick hard methods first.

Years later after a layoff, I entered Parsons full-time. And it was in a class with Kay Hazilp that I discovered a hidden, or unknown gift for rendering faces. It truly sparked something in me, and I became enamored of figurative art… concurrently taking classes at Parsons and Art Students League. The later to learn Anatomy in Michael Burban’s classes. At Parsons I was in heaven simply being in an Art School, even though I was much older than many classmates, I still felt as excited.

My experience as a Graphic Designer suffered incredible bad timing. Not because of the market, just that the people in my life that had influence on me, my dad, mentors and a primary client all died with several months of each other. That made the issue of money rise in prominence again, in such a way, that I found myself studying at Pace University to get certified in C++ and Unix Administration! The Metro New York area was expensive. And my health insurance was incredibly expensive. But here the timing was not bad, as it was the start of the Web as something viable and I ended up in a place that appreciated my mind, where I had a decent balance between the hemispheres, and could design, and code… interface with scientists as well as be an artists. The best bonus was that I worked with really intelligent and interesting people. My Art like many artists was done when I had the time and energy. To make that happen I would go places like study with John Osbourne at the Ridgewood Art Institute, or Draw from Life at the Hopper House.

Moving to the Finger Lakes was not a move meant to be permanent but after 10 years, it feels as if it might be. I stayed to care for an ailing parent. And knew that I needed to find a way to motivate and keep my art alive. Instrumental in that was the accessible and friendly art community in Rochester and Canandaigua. And for painting my life saver was the Thursday Open Session to paint from a live model. That weekly event helped keep me sane during the worst of my caregiving days.

I am the owner, and principal artist at AsheyBrush Studio Currently the studio is located in the Western part of New York’s Finger Lakes

PrevPreviousWorkshops I attended
On Key

How I started painting

Not a well defined path If you were to speak to my parents, they would say I always could draw, and that I had keen

Growing as an Artist Being a member of the Rochester Art Club, I have had many opportunities to take workshops with many artists.  Trying new 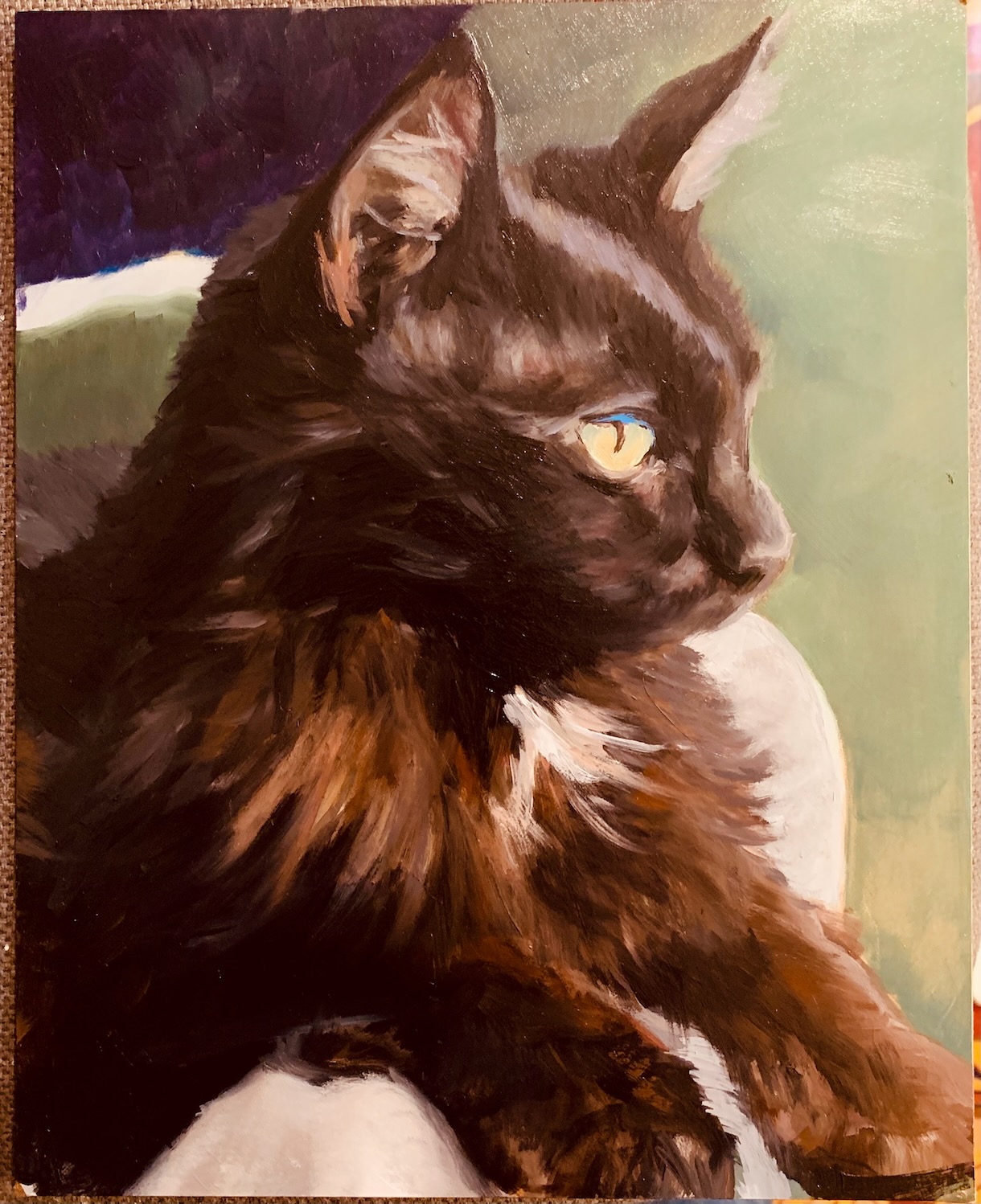 Where and When I do show my Art, I sell it too. If there is a piece I create that is just for me, or